by Kris Stecker - Posted 3 years ago 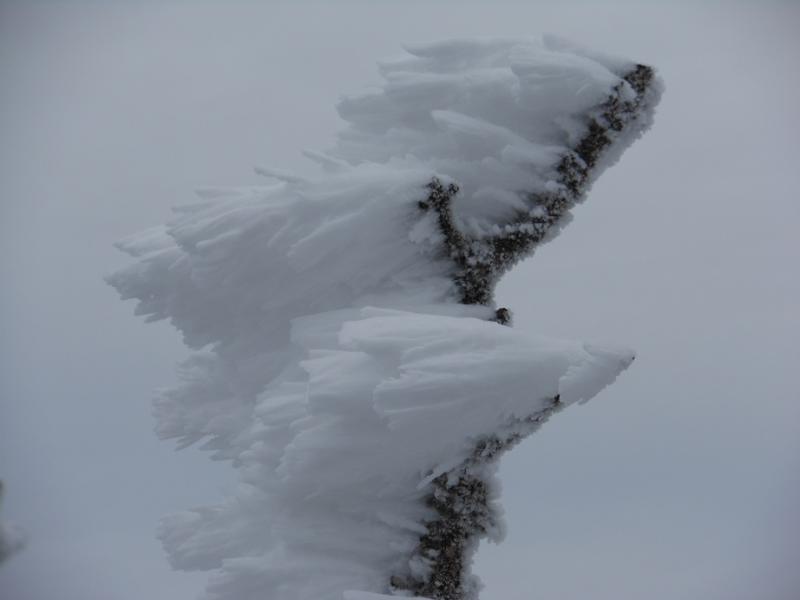 Prior to RYSE I was stuck in a position that was not a good fit for who I am. The underlying pattern was based on past experiences where I lacked the self-confidence to take risks and make changes.
Through RYSE I discovered that growing up with ADHD and Dyslexia (prior to the educational systems recognizing these conditions) had created situations where I felt shame when I would fail academically. This was largely because both educators and parents thought that the problem was lack of motivation rather than understanding the roots of the problem. Therefore shame was used as a tool to attempt to increase motivation.
I'm not alone in this reality. Many people have grown up with families and educators who resort to shame to manipulate and motivate. It's an easy psychological tool to command control over another person. The end result is it undermines self-confidence and motivation. The energy system becomes blocked and rather than attempt to do something, the response is to stay under the radar.
Energetically I discovered that shame starts by attacking the base chakra. The message is that if you don't do what is asked for, you will be abandoned. This is the most powerful manipulation possible as it goes directly to basic survival. By being abandoned your very life is at stake. As the people around you express disappointment in your performance at the least and outright threaten you with abandonment at the worst, you become vulnerable.
When your base chakra shuts down, it blocks the flow of energy to the entire system. Fear takes hold and all the other chakras are affected. Additionally, the aura becomes severely constrained which is part of the freeze/fight/flight survival reflex. Freezing is the first response as it's an attempt to be invisible and wait for the danger to pass.
Without understanding that the problem was actually in the base chakra and working on it directly, therapy and affirmations offered some insight but no relief. Only when I started to work on the base chakra directly with the help of my RYSE teacher did I begin to see progress. And the progress was profound. I went from staying under the radar to embracing bigger challenges in all aspects of my life. And as I would take on a new challenge, I was constantly forced to continue to clear and strengthen my base chakra to take on larger challenges.
Another important part of RYSE was discovering that I had to also clear the base chakra of my childhood. I would remember situations from my school age years and create clearing for my base chakra at those various important points. It also include situations that had occurred in past relationships and career events. As each of the past experiences would come up and the clearing and aligning was applied, the charge would diminish and I would find that I would be even stronger in the present. It didn't happen overnight, but that's to be expected. Something that has built up over 40 years isn't changed in one session. It takes time and dedication to overcome a pattern that was established and reinforced over the years. It takes time to create a new pattern of health, strength and alignment, but the time it takes is entirely worth the effort.